The searcher must burn out when he senses that nothing will save him from himself. He is extinguished in the dilemma of having to choose between the unbearable and the impossible. Only in the fire of disillusionment can the last remaining illusions be burned away. With the departure of what is being sought, the search itself becomes the goal and the path flows with a tragic bend into the pain from which it was initially able to turn away. 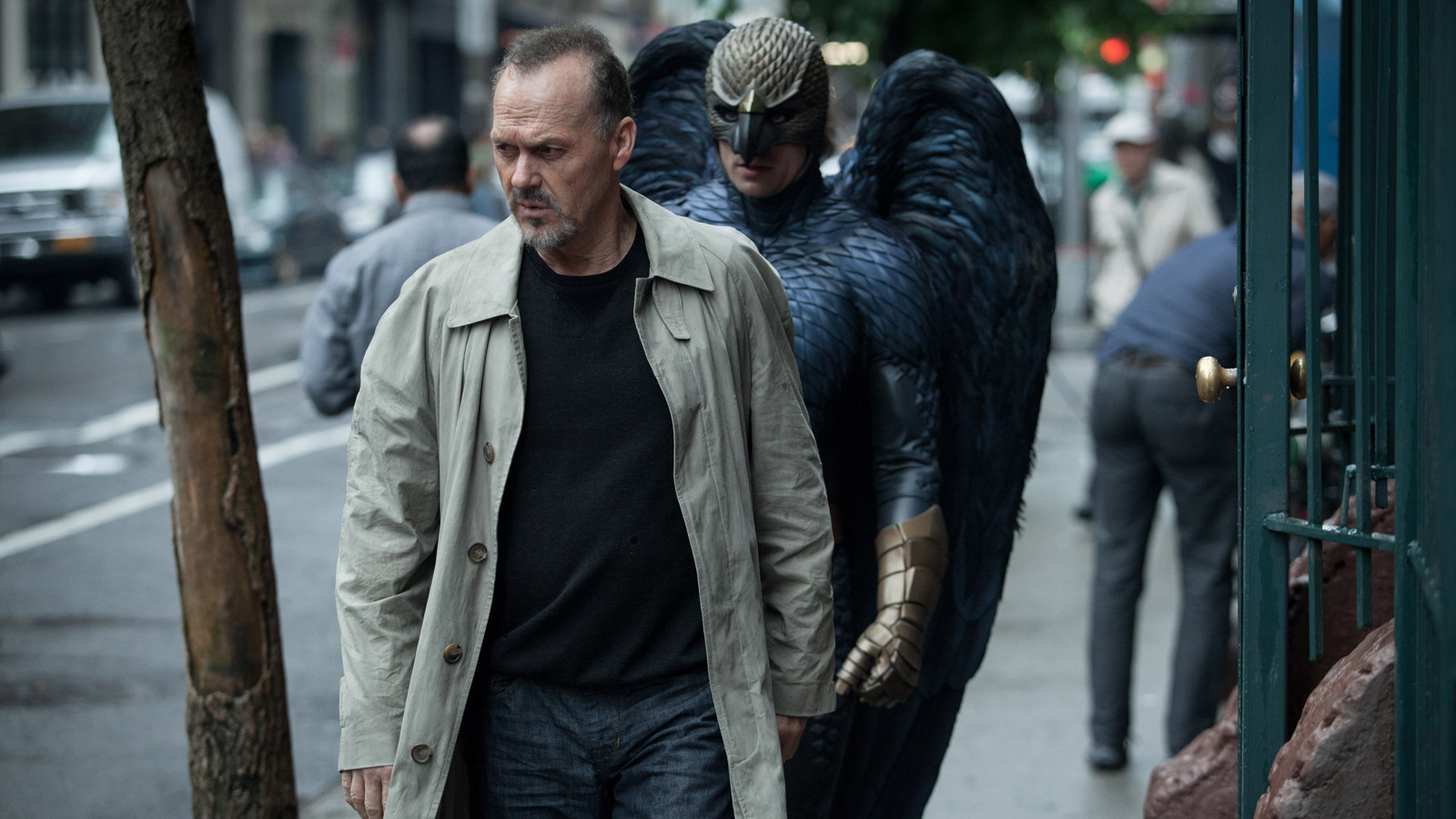 END_OF_DOCUMENT_TOKEN_TO_BE_REPLACED

The artist’s aim, we saw at the beginning of this book, is to turn his audience into his accomplices. Complicity does not exclude violence — but it must be based on a shared secret.

END_OF_DOCUMENT_TOKEN_TO_BE_REPLACED

I hadn’t conceived even one good, sound idea, like his idea of getting himself bumped off … That idea was bigger than my big head, bigger than all the fear that was in it, a fine, a magnificent idea to die with . . . How many lives would I need to make myself an idea more powerful than anything in the world? No saying. A flop! My ideas went rattling around in my head with lots of space between them. They were like faint, flickering little candles, trembling throughout a lifetime in the middle of a ghostly, abominable universe.